Newt Gingrich, a Republican, served in the House from Georgia from 1978 and as House Minority Whip in 1989. He was Speaker of the House from 1995 to 1999. During that time he never made use of military air craft. 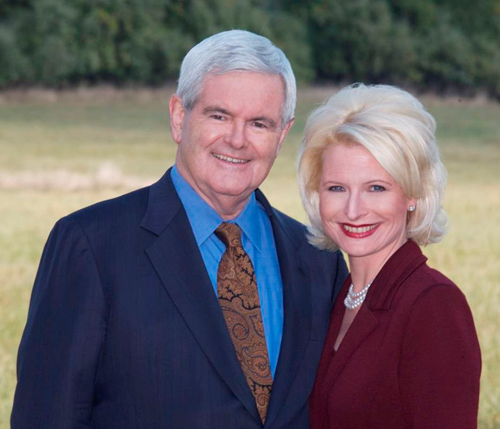 And she has the balls to confront the Big Three CEOs for flying their corporate jets to Washington!

Nancy Pelosi, Democrat from California, current Speaker of the House. The Pentagon provides the House speaker with an Air Force plane large enough to accommodate her staff, family, supporters, and members of the California delegation when she travels around the country. But, Pelosi wants routine access to a larger plane. It includes 42 business class seats, a fully-enclosed state room, an entertainment center, a private bed, state-of-the-art communications system, and a crew of 16. Pelosi wanted “carte blanche for an aircraft any time”, including weekend trips home to San Francisco. Pretty nice but very expensive perk! Her Air Force C-32 costs approximately $15,000 an hour or approximately $300,000 per trip home.

« Some unreported stats about the 2008 election
What’s the “highest form” of patriotism again? »
%d bloggers like this: